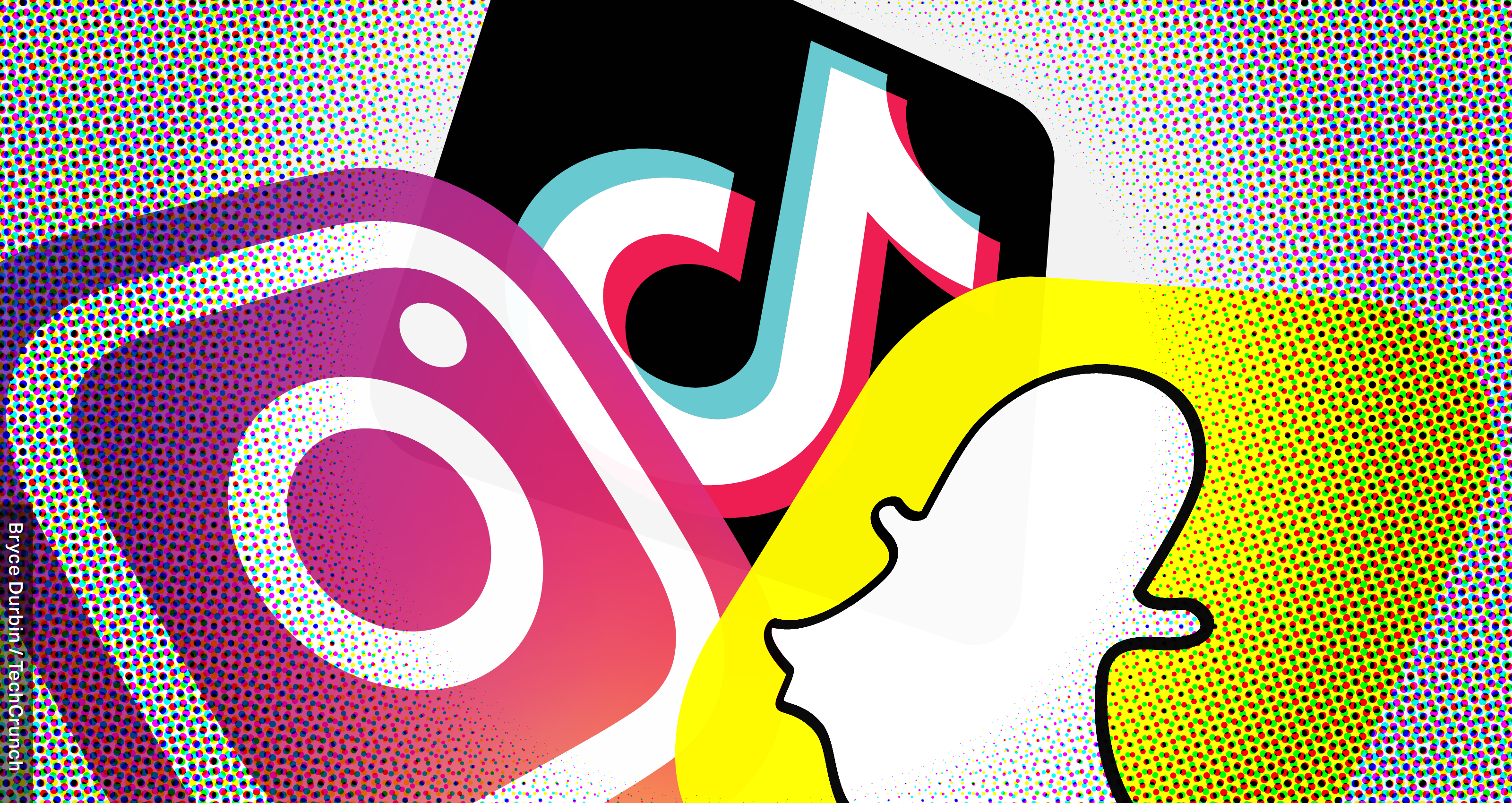 Facebook has filled the lead independent board director role with former Deputy Secretary of the Treasury and U.S. Ambassador to Germany Robert M. Kimmitt. His job will be to serve as the go-between connecting Facebook CEO and controlling shareholder Mark Zuckerberg with the rest of the board.

Meanwhile, the CEO of The Cranemere Group Limited Jeffrey D. Zients will not seek re-election to Facebook’s board at the 2020 annual meeting, but will serve until then. Kimmitt replaces Dr. Susan Desmond-Hellmann, who was the former lead independent director but left the board in October.

When Zients departs, the only remaining independent directors besides Kimmitt will be long-time Zuckerberg loyalists and Facebook early investors Marc Andreessen and Peter Thiel. They, Zuckerberg, and Facebook COO Sheryl Sandberg will be the only board members who’ve been on the job more than a year.

“The lead independent director is an important role for us and we’ve been looking for a leader who can bring significant oversight and governance experience” Facebook CEO Mark Zuckerberg announced. “Bob has deep experience working in business, technology and public policy at the highest levels — serving in senior roles at the Treasury, State, and Defense departments under multiple presidents, as US Ambassador to Germany, and on the National Security Council. He has also served as president of a public technology company in Silicon Valley” Zuckerberg wrote.

Before serving with the U.S. Treasury from 2005 to 2009, 72-year-old Kimmitt was on Committee on Foreign Investment in the United States, which has been eying Chinese Facebook competitor TikTok and how it acquired Musically to become a giant in short-form video. The Vietnam combat veteran was a Major General in the Army Reserve. He was also the Under Secretary of State for Political Affairs during the Gulf War.

In the private sector, Ambassador Kimmitt was Executive Vice President of Global Public Policy at Time Warner, President of Commerce One, a partner at Wilmer Cutler & Pickering, and a managing director at Lehman Brothers. He’s now the Senior International Counsel at law firm WilmerHale.

“I am excited to take on this leadership role on Facebook’s board, as the company continues to improve the ways technology and innovation can bring us together” said Kimmitt.

Kimmitt’s appointment comes after several concerning changes to the board recently. Kenneth Chenault left the board at the beginning of the month following his push for Facebook to do more to protect elections, given its refusal to fact-check political ads. Disagreements with Zuckerberg about political policy led to Chenault’s exit.

In February, Zuckerberg’s friend Drew Houston, the co-founder of Dropbox, joined the board in what felt like a chummy appointment. Former White House Chief Of Staff Erskine Bowles and Netflix CEO Reed Hastings left in April 2019.

Fewer checks on Zuckerberg’s near-total power could make Facebook more efficient and decisive, but less able to foresee problems that those further removed from its rhetoric might predict.