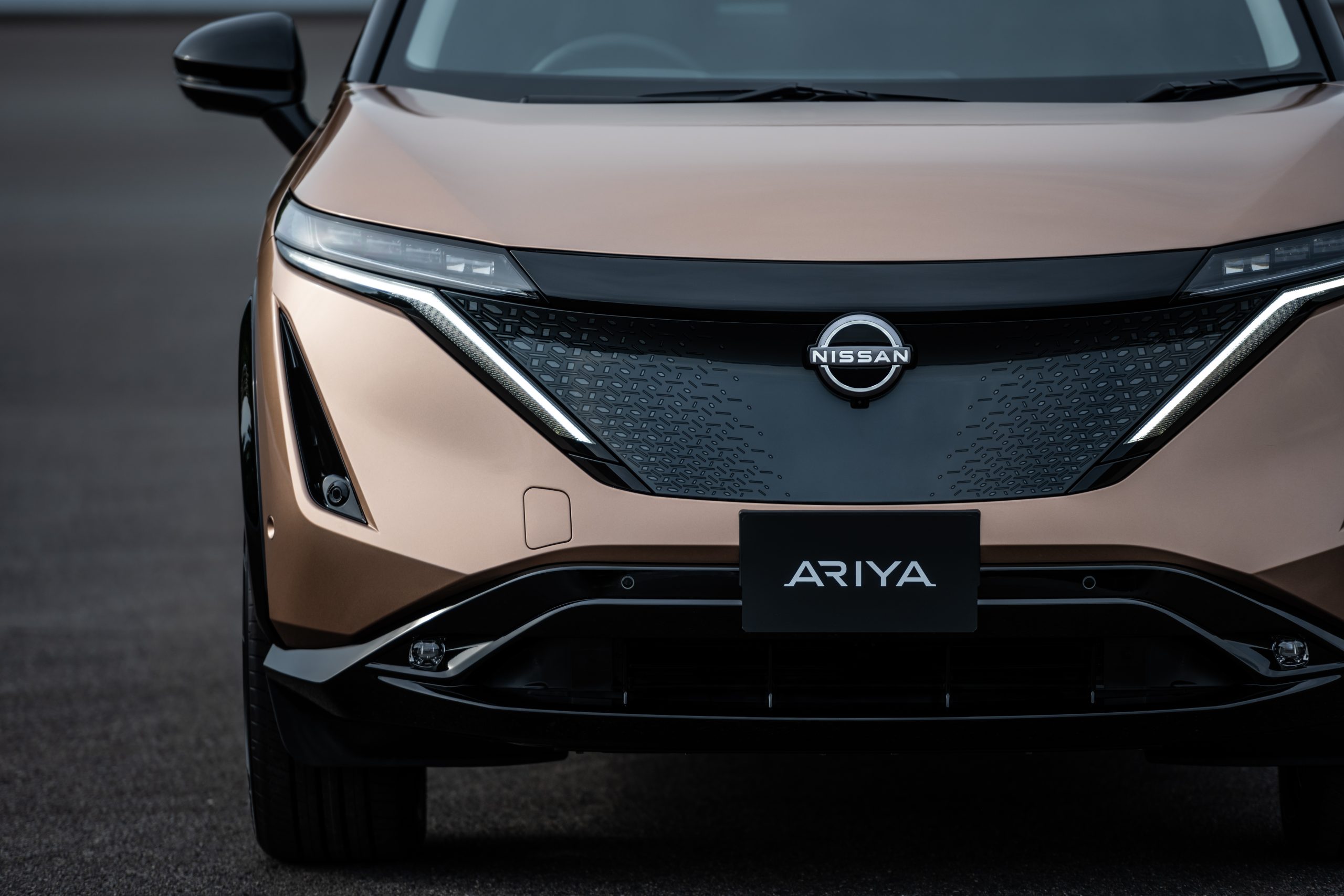 Nissan unveiled today the Ariya, an all-electric SUV with an estimated 300 miles of range and a starting price tag of $40,000 that marks the beginning of a four-year plan aiming for growth and profitability.

The Nissan Ariya will first be sold in Japan in mid-2021, before heading to dealerships in the U.S. and Canada later in the year, the company said in digital event in Yokohama, Japan.

The unveiling is a milestone for a company that has been embroiled in controversy for more than year, following the arrest and subsequent escape of Carlos Ghosn, the former chairman of the Nissan Group and the Renault–Nissan–Mitsubishi Alliance.

It’s also the first all-electric to come out of Nissan since the early EV pioneer introduced the Leaf hatchback a decade ago. Nissan was an early EV pioneer and has sold nearly 500,000 Leaf vehicles since 2010. But any early dominance in the industry has been overshadowed by the rise of Tesla as well as other electric models from established OEMs. Now Nissan aiming to get back in a leading position.

The Ariya is no Leaf. This is a more mature, refined crossover with a sleek and simple design and an interior featuring thin profile “Zero Gravity” seats that are meant to give off an upscale vibe. It also puts tech front and center with an emphasis on natural voice controls, Amazon Alexa and wireless Apple CarPlay and Android Auto to let drivers integrate their smartphones with the infotainment system.

Nissan said used a hybrid voice recognition system based on natural-language understanding. Once the activation phrase “Hello Nissan” or “Hey Nissan” is uttered, occupants can ask for information on the vehicle, issue navigation orders, adjust cabin temperature or select music. With a Wi-Fi connection, the system can access cloud data to better understand unique requests, the company said.

Nissan hasn’t followed Tesla into the giant center touchscreen gambit. Instead, the Ariya has two displays, a 12.3-inch instrument monitor in the driver’s line of sight and a 12.3-inch center display along a single horizon. The Ariya will also have the option of a head-up display.

The upshot: Nissan is counting on the Ariya to help drive its turnaround.

“The company expects sales of its EVs and e-POWER electrified models to be more than 1 million units a year by the end of fiscal 2023. The Ariya will play a significant role in attaining that goal,” COO Ashwani Gupta said during the digital event unveiling the new SUV.

The Ariya will be available in all-wheel or two-wheel drive versions; that 300 miles of range is Nissan’s estimate based on the 2WD version. Both versions come with a 63 kWh or or 87 kWh battery pack.

Importantly, Nissan is ditching the CHAdeMO DC fast charging standard in Europe and the U.S. and is instead opting for the competing Combined Charging System (CCS) standard for these markets.

More photos of Ariya from Nissan are here.