Ride-hailing was hit hard by COVID-19. Grab’s Russell Cohen on how the company adapted. 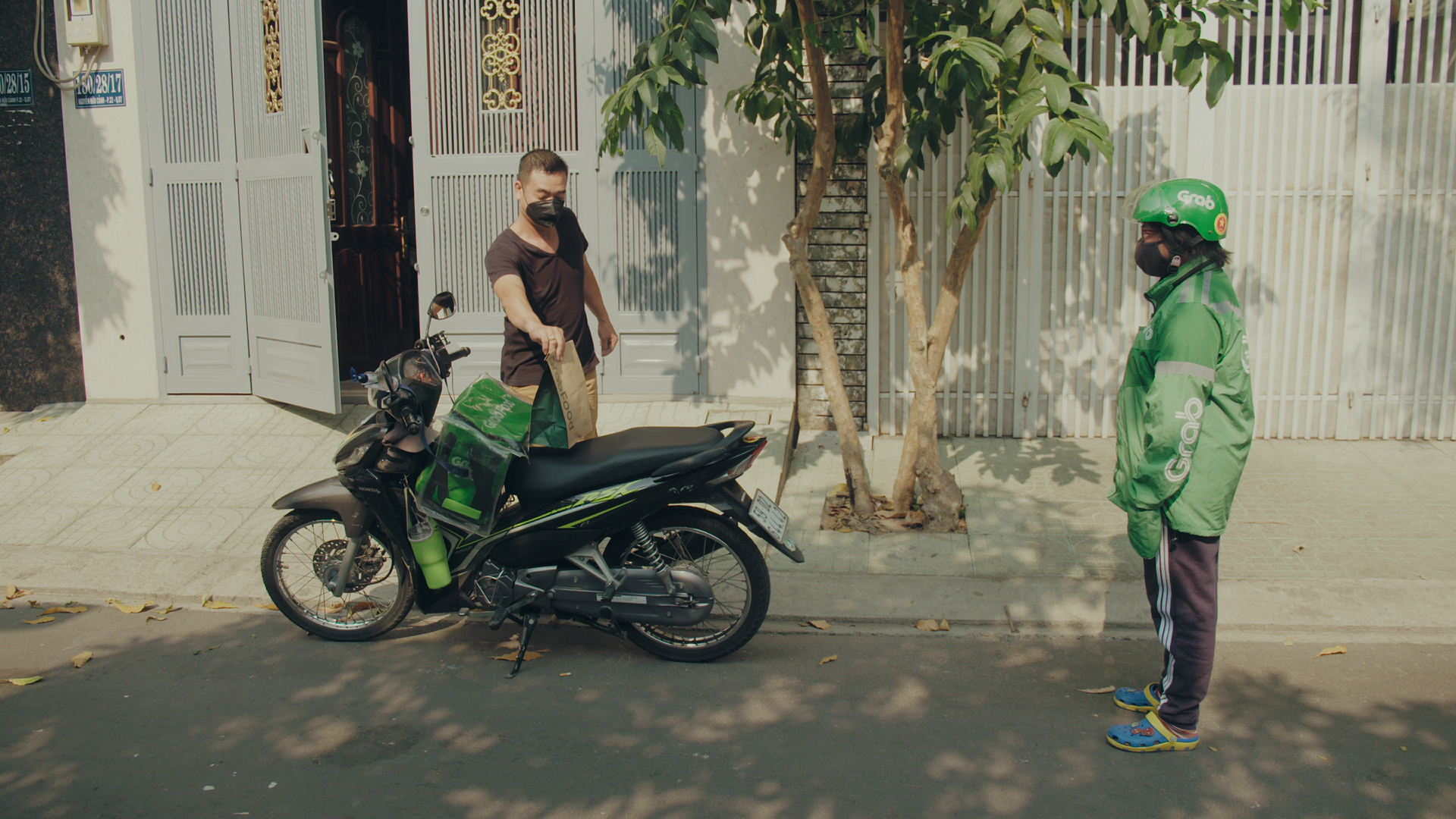 Ride-hailing services around the world have been hit hard by the COVID-19 pandemic, and Grab was no exception. The company is one of the most highly-valued tech startups in Southeast Asia, where it operates in eight countries. Its transport business suffered a sharp decline in March and April, as movement restriction orders were implemented.

But the company had the advantage of already operating several on-demand logistics services. During Disrupt, Russell Cohen, Grab’s group managing director of operations, talked about how the company adapted its technology for an unprecedented crisis (the video is embedded below).

“We sat down as a leadership group at the start of the crisis and we could see, particularly in Southeast Asia, that the scale of the challenge was so immense,” said Cohen.

Grab’s driver app already allowed them to toggle between ride-hailing and on-demand delivery requests. As a result of COVID-19, over 149,000 drivers began performing on-demand deliveries for the first time, with Singapore, Malaysia and Thailand seeing the most conversions. That number included tens of thousands of new drivers who joined the platform to make up for lost earnings during the pandemic.

The challenge was scaling up its delivery services to meet the dramatic increase in demand by consumers, and also merchants who needed a new way to reach customers. In March and April, Cohen said just under 80,000 small businesses joined its platform. Many had never sold online before, so Grab expedited the release of a self-service feature, making it easier for merchants to on-board themselves.

“This is a massive sector of the Southeast Asian economy that effectively digitized within a matter of weeks,” said Cohen.

A lot of the new merchants had previously taken only cash payments, so Grab had to set them up for digital payments, a process made simpler because the company’s financial unit, Grab Financial, already offers services like Grab Pay for cashless payments, mobile wallets and remittance services.

Modeling for uncertainty in the “new normal”

Part of Grab’s COVID-19 strategy involved collaborating with local municipalities and governments in different countries to make deliveries more efficient. For example, it worked with the Singaporean government to expand a pilot program, called GrabExpress Car, originally launched in September, that enabled more of Grab’s ride-hailing vehicles to be used for food and grocery deliveries. Previously, many of those deliveries were handled only by motorbikes.

The situation in each of Grab’s markets–Singapore, Cambodia, Indonesia, Malaysia, Myanmar, Philippines, Thailand and Vietnam—is still evolving. Some markets have lifted lockdown orders, while others continue to cope with new outbreaks.

Cohen said ride-hailing is gradually recovering in many of Grab’s markets. But the company is preparing for an uncertain future by modeling different scenarios, taking into account potential re-closings, and long-lasting changes in both consumer and merchant behavior.

“Unpredictability is something we think a lot about,” Cohen said. Its models include ones where deliveries are a significantly larger part of its business, because even in countries where movement restrictions have been lifted, customers still prefer to shop online.

COVID-19 has also accelerated the adoption of digital payments in several of Grab’s markets. For example, Grab launched its GrabPay Card in the Philippines three months ago, because more people are beginning to use contactless payments in response to COVID-19 concerns.

In terms of on-demand deliveries, the company is expanding GrabExpress, its same-day courier service, and adapting technology originally created for ride-pooling to help drivers plan pickups and deliveries more efficiently. This will help decrease the cost of delivery services as consumers remain price-conscious because of the pandemic’s economic impact.

“Purchasing behaviors have changed, so for us, when we think about the supply side, the drivers’ side, that means we’ve got to make sure our fleet is flexible,” he said.