Week in Review: Pet startups will be the death of Silicon Valley

Hey everyone. Thank you for welcoming me into your inboxes yet again.

I’m in Berlin where TechCrunch just pulled off another great Disrupt event, we’ve got a lot of great Europe-focused startup content on the site so get to scrolling if your interest is piqued.

If you’re reading this on the TechCrunch site, you can get this in your inbox here, and follow my tweets here.

Just as Pets.com symbolized the ridiculousness that came to frame the tech industry preceding the Dotcom bubble burst at the start of the century, dog-walking startup Wag might symbolize that SoftBank’s earthquaking investment overexposure may extend far beyond a one-time WeWork mistake.

This week, the WSJ reported that SoftBank had tossed in the towel on Wag, selling off its massive “nearly 50% stake” in the startup. The report states that SoftBank sold its stake back to the startup at a valuation far below its previous $650 million value. SoftBank is walking away from its two board seats in the process.

Wag will be laying off “a significant amount of the remainder of its workforce,” according to the report.

High-ambition startups stumble all of the time, but SoftBank’s money bag-swinging swagger has left a handful of startups with dollar signs in their eyes and the desire to grow at a pace that they never dreamed of. When LA-based Wag closed its $300 million raise from SoftBank at the beginning of 2018, plenty of people wondered why on earth a dog-walking startup needed that kind of money.

Shift forward to the end of 2019, and startups that have relied on connecting contractor labor with phone-wielding consumers haven’t proven to be as capable in shifting into profitability with Wag seeming to be yet another example.

Needless to say Pets.com and Wag really don’t hold much comparison when it comes to the broader impact. Pets.com was well-known largely because of its hilarious marketing overextension, Wag’s stumblings are far more impactful, especially as they relate to the reputation of its Japanese benefactor which has significantly reshaped the venture capital market in Silicon Valley and around the world.

On to the rest of the week’s news. 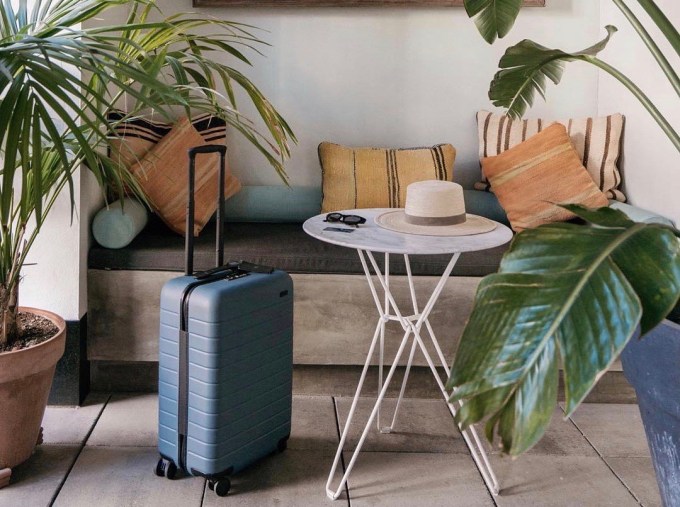 Here are a few big news items from big companies, with green links to all the sweet, sweet added context:

Apple revamps parental controls on iOS
Apple is giving its parental control tools for iOS new functionality. The new update in iOS 13.3 lets parents set limits over who their kids can talk to and text with during certain hours of the day.
Away CEO steps down
One of the weirder sagas of the week was Away CEO Steph Korey’s stepping down from her role at the D2C luggage company. The step-down followed a long investigation in the Verge which basically chronicled how awful life was on Away’s customer service team which painted a pretty ugly portrait of Korey’s leadership style. It was a rough article, but after Korey’s apology acknowledged that she had made some mistakes and would be trying to fix her management style, most people assumed the saga had wrapped. She stepped down this week following what was reported to be board pressure to do so, turns out they had been wanting to replace Korey and the negative press was the excuse they needed. 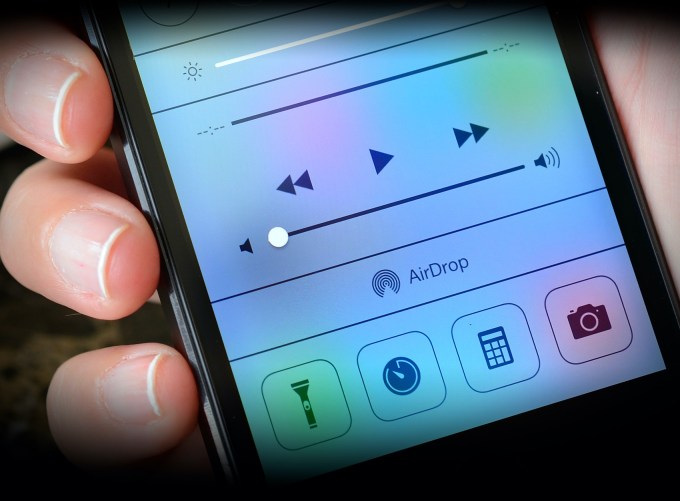 How did the top tech companies screw up this week? This clearly needs its own section, in order of badness:

An iOS bug is locking up iPhones:
[An iOS bug in AirDrop lets anyone temporarily lockup nearby iPhones] 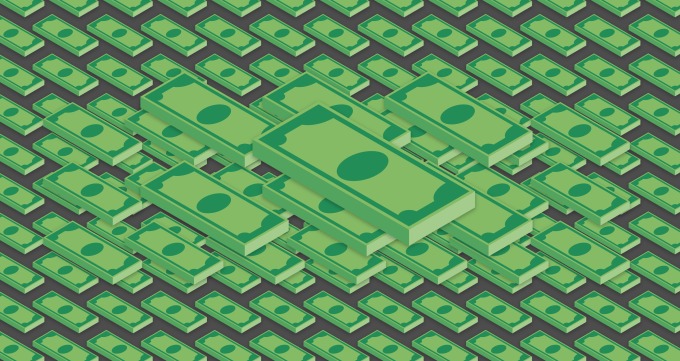 Our premium subscription business had another great week of content. Our good friend Alex Wilhelm (who hired me as an intern four years ago!) is back at TechCrunch and has fired up a new series on Extra Crunch. Here’s his first post on the new hot club to join.

“…Firms with valuations that their revenues can’t back are in similar straits. In the post-WeWork era, some unicorns are starting to look a bit long in the tooth. I suspect that the companies in most danger are those with slim revenues (compared to their valuations), poor revenue quality (compared to software startups) or both.

That said, there is a club of private companies that are really something, namely private ones that have managed to reach the $100 million annual recurring revenue (ARR) threshold. It’s not a large group, as startups that tend to cross the $100 million ARR mark are well on the path to going public…”